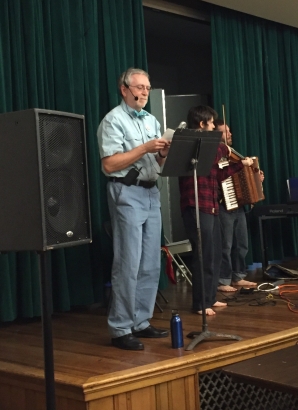 Richard Ades is a longtime journalist and critic who previously worked for The Other Paper, a Columbus, Ohio, weekly that ended its 22-year run in 2013. He now is a frequent contributor to The Free Press and Columbus Monthly. Richard is also a contra dancer and caller who is active in the Columbus contra dance community. He can be contacted at rsades@sbcglobal.net.

One thought on “About”